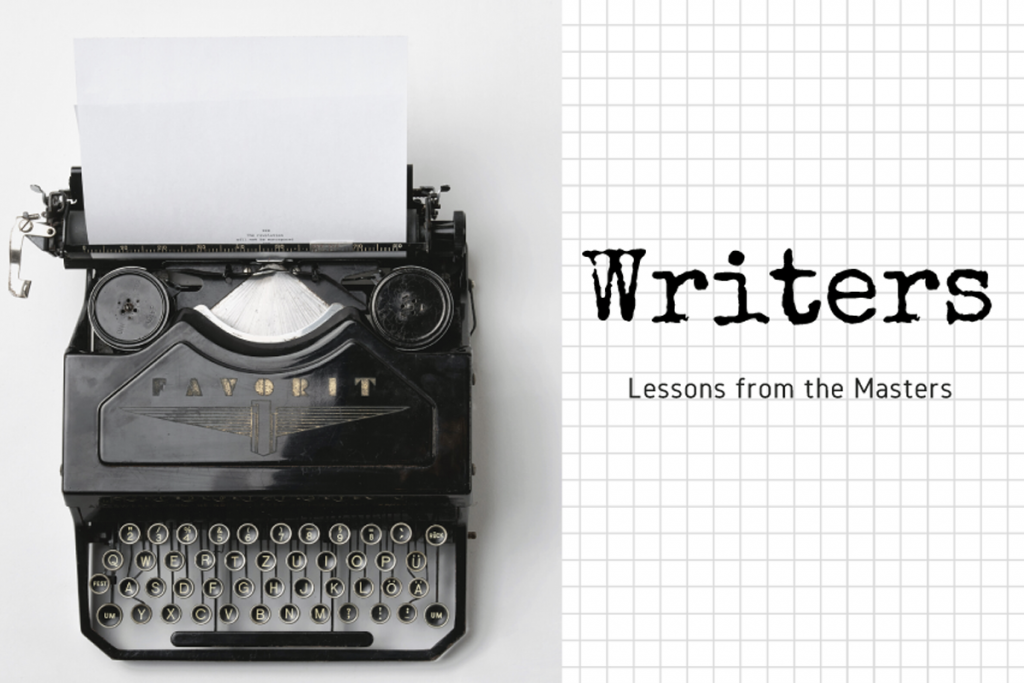 MICHAEL ARNDT - LEARN FROM THE MASTER

Several years ago I attended the Hawaii Writers Conference (now defunct), where Michael Arndt, an Academy Award screenwriter of Little Miss Sunshine, spoke about how to craft a great ending. What Michael Arndt discussed was inspiring. He made a lasting impact on my understanding of successful storytelling. Afterward, I watched Little Miss Sunshine over and over and over again, trying to learn how Michael Arndt had achieved the film’s emotionally and viscerally loaded ending.

Note: Below is merely a ‘snapshot,’ my take from Michael Arndt’s talk; therefore, any errors or misrepresentation of his ideas are solely my fault. To fully understand Michael Arndt’s great ideas of how to write a great ending, I strongly recommend you attend one of his talks.

Many story has a great beginning, a good middle, but fails on its ending. As a writer, you invite the readers into your story world, and your task is to guide them through the fictitious world, and then, at the end, allow them to exit your story loaded with “lasting impressions.” You want your readers to remember your story. You want your story to impact your readers. It’s all about what some writers call the “abiding moments.” It’s all about the readers’ experience. That lingering feeling that stays long after closing the book. To achieve this, the ending must be an emotional and visceral conclusion to your story. In film, Michael Arndt explained “it’s all about the climactic last few minutes, when the ‘meaning’ of the story is revealed. Ideally, that meaning should tell us ‘how we should live,’ impressed by a sense of euphoria.”

Michael Arndt Defines Set of Values to Drive a Story

The ‘meaning,’ an important ingredient to achieve a great ending, is built on a ‘set of values.’ There are only two kinds: (1) dominant value, and (2) underdog value. Throughout the story, the two values are always in conflict. When the dominant value verges on defeating the underdog value, tension is created. Then, at the end, a sudden reversal happens, which overturns the moral order, and thus a great ending is achieved, where the meaning supercharges the emotions. (Watch Little Miss Sunshine and you’ll understand what this is all about.)

There are three “stakes” in a story.

In the classical ‘three act’ story structure, each act must have its own goals and setbacks, which, when repeated, build tension. Then in the ‘third act’ everything must turn out badly for the main character, leading the character toward a ‘moment of despair,’ a ‘no way out’ situation, a situation where the audience (or readers) can’t see any hope. Then the character acts in an unexpected way (surprise), where the audience (or readers) would scream, “Stop” (climactic tension).  This is the ‘kamikaze moment.’

Pushing the character to the extreme is the key.  Find a dominant value, then counter it with an underdog value. Build it all on emotions.

(Note: Below is a brief outline of how Michael Arndt structured Little Miss Sunshine to achieve a great ending. Please watch the film for greater understanding.)

ACT One: Break – Set off for Redondo Beach

The ‘inciting incident’ kicking off the story is Aunt Cindy’s call, which puts Olive, the main character, in motion.

The two values – dominant and underdog – are laid out in scenes; goals and setbacks are layered into the fabric of the story.

The ‘reversal’ happens at the hotel, when visually, all becomes clear that ‘Olive will not win.’  So most rush to try to stop her in fear of her embarrassing herself.  The ‘kamikaze moment’ is when the mother says, “Honey, you don’t have to do this,” but Olive decides – listening to what Grandpa would have wanted her to do – and go for it.

The ‘climax’ – when the underdog value wins over the dominant value – is the ‘Super Freak’ dance sequence. Then, to elevate the climax higher, Richard and Dwayne, both of whom had failed earlier, join the dance (this scene, for me, brought strong emotional and visceral response; I admit, I teared up).

Thank you, Jake, for your kind words. So much to learn from Michael Arndt, isn’t there? I read your post “All’s Well That Ends Well.” You’re right about Arndt reading a lot of screenplays. He said in his talk in Hawaii that his first job was reading through hundreds of screenplays, and that job gave him the deep understanding of the importance of structure, what works and what doesn’t, which led to his writing Little Miss Sunshine (LMS). When you watch LMS on DVD, there’s a bonus feature that shows alternate endings (scenes) that were considered. If you have time, watch those alternates. Of course, the ending that was selected in the final cut is the best. Thank you again, Jake. My website is a lonely place; you put a ‘little sunshine” in it. Happy writing.

Terrific post. Thanks for sharing. Talk about getting the essence of a great story in a nutshell.

Thanks, Chris. Michael Arndt is a great storyteller. So much to learn from him.

[…] and the Insanely Great, could not be found by Google the great and powerful. Slug the Lines and J Almon Polk have done us scribblers a great service by distilling the information presented by Arndt. I […]