Writing Is My Passion 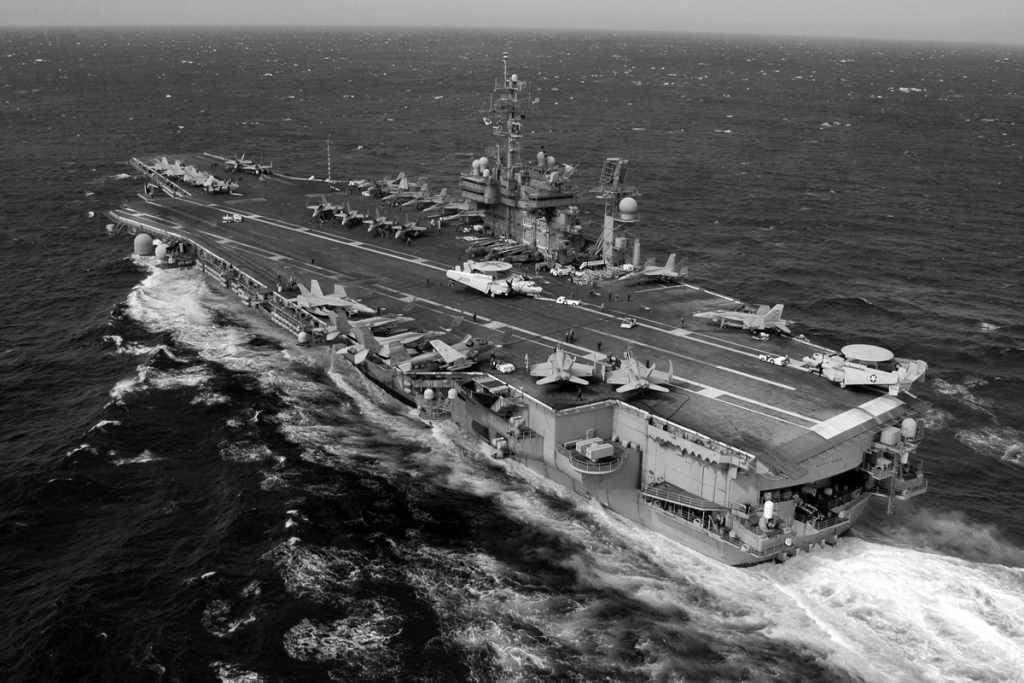 Ian Pierce, an NCIS special agent, is on a hunt for a murderer aboard the USS Kitty Hawk. He tracks the killer down but ends up with an experience that changes him forever.

The Other Side of War 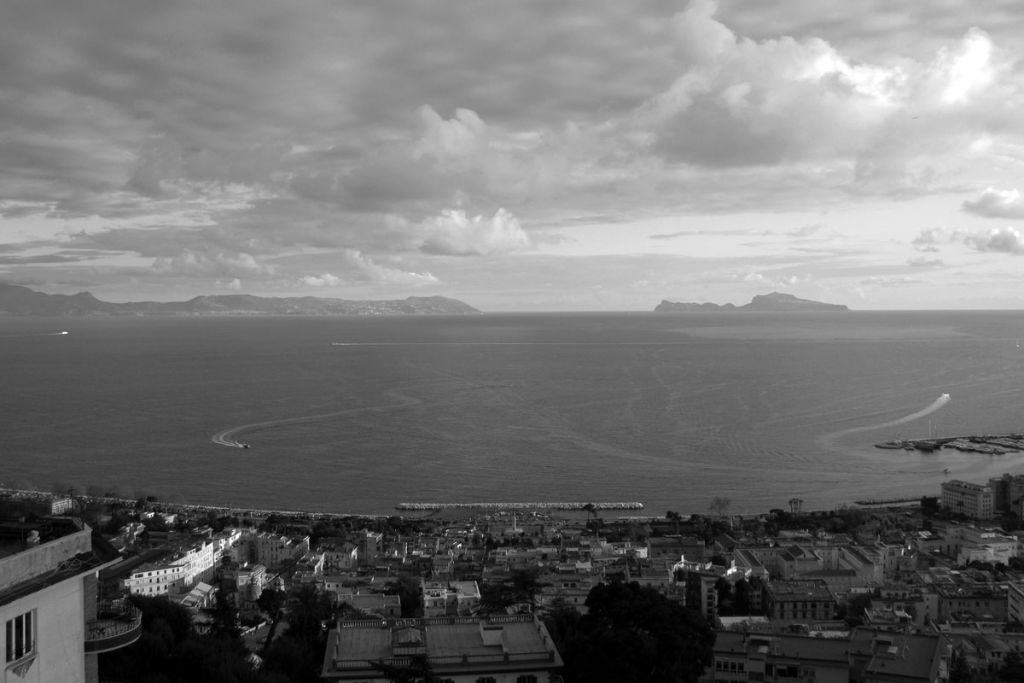 On her last day in Naples, Italy, Ashley Mildred, a U.S. navy doctor, reflects on her life with her lover, Marcello Pasquale, an Italian Carabinieri officer, who died in the Afghan war.

The Cat King of Rome 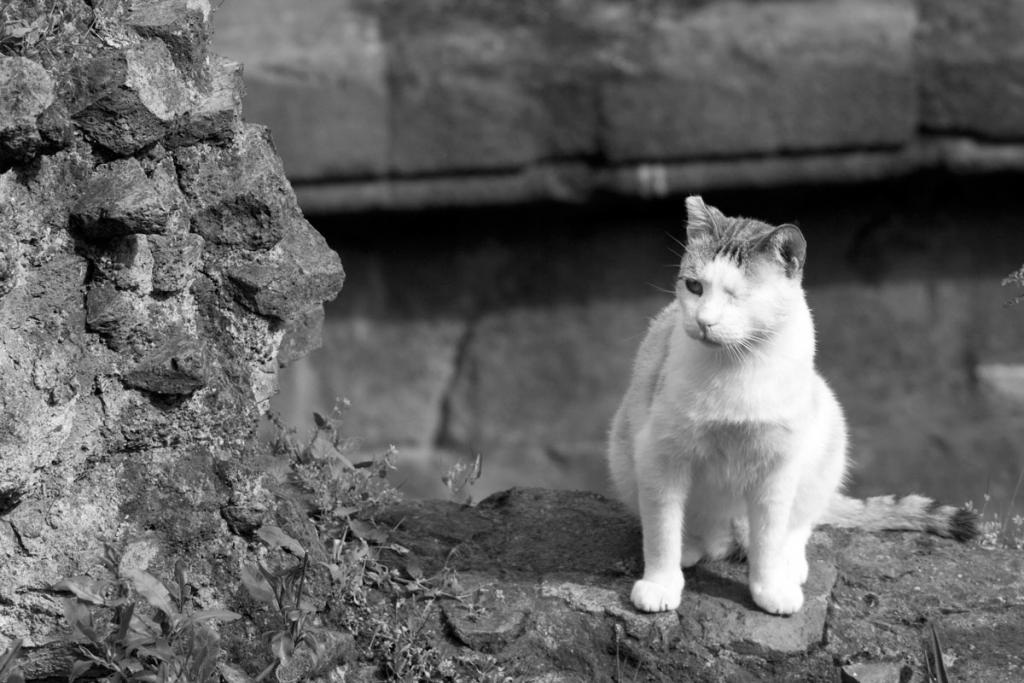 In Rome, Italy, I go on a search for Nelson, a one-eyed cat king of a children’s book. Instead, in an archaeological site, I find a world full of cats and cat-loving people.

I’m almost finished with the manuscript of my debut novel. Several years ago, I finished a draft of 130,000-plus words and submitted it to a Hollywood story consultant (a writer’s friend’s friend). He suggested major changes. It turned out to be near complete rewrite.

In March 2020, I finished my rewrite. It turned out a massive 230,000 words. Ridiculous. What agent or publisher will consider such a colossal work from a debut novelist?

So, I started another rewrite, whittling my novel into a comfortable 90,000 to 100,000 words. This turned out to be a near impossible task, stripping the heart of the story. I wanted to be true to the story I want to tell. So, I decided to split the story into three books (yes, I know, it’s not a good strategy for a debut novelist; what agent or publisher will consider a trilogy from a debut novelist?).  Anyway, my debut novel, the first of the trilogy, will be a ‘stand alone.’

The book is a mainstream fiction, a cross genre of Historical-Adventure with a hint of Romance.

Reflecting back on my past years of writing, I’m struck with a shameful realization—years of zero success. My novel had stagnated, stuck in the quagmire of rewrites. The several short stories I had submitted, either for publication or contest, all failed. All rejected. One received some kind words from a publisher, that she had seriously considered it for publication. Encouraging, yes, but a rejection is a rejection.

In 2023, I will send my queries off to literary agents. Cross my fingers and wait for ‘the bite.’ Meanwhile, I’ll start a new novel (not the second of the triology, but a completely different one). The key here is “never give up.” Perseverance. Keep on writing knowing that the joy of writing is in the writing.

But looking onward into the unknown of the time to come, I can’t help wondering: Does 2023  hold for me any success? Where would I be on my writing path at the end of 2023? Could I take another year of failure?

I don’t know. And in not knowing, all I can do is to keep on writing and let the time take its course.

My Travel Blogs at ExperimentalTraveler