Write Like Hemingway – Explore the Craft of the Great Literary Genius 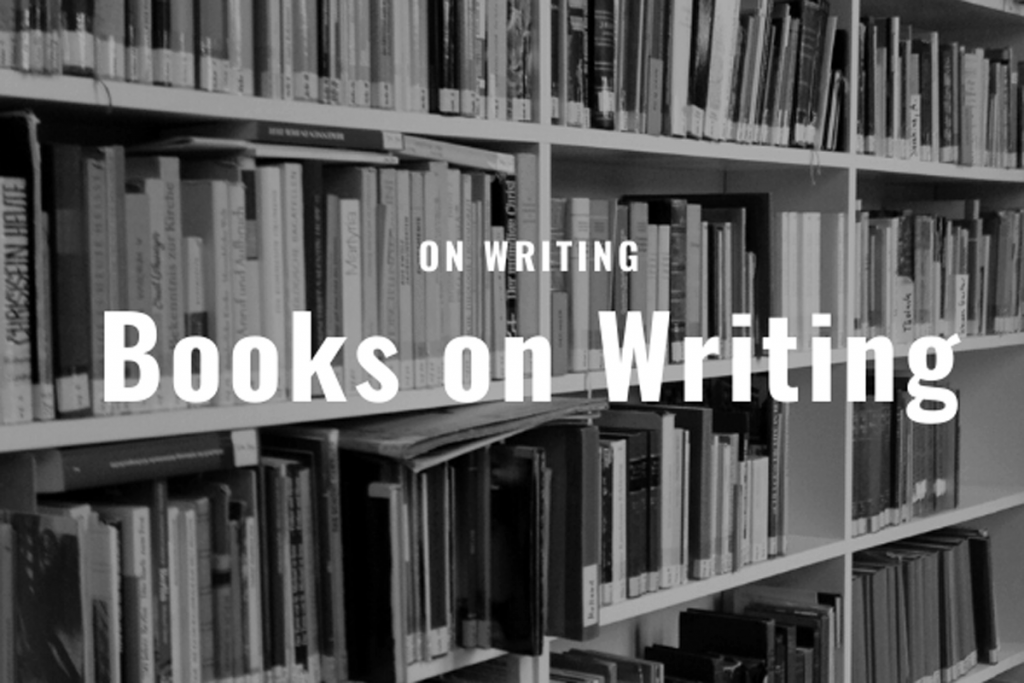 Who wouldn’t want to write like Papa? Ernest Hemingway is one of my favorite writers. I’ve read most of his works, some over and over many times over the years. Even bought and listened to the three-volume audio version (read by Stacy Keach) of Hemingway’s The Short Stories. His prose is easy to read (smooth on the ears). His words flow through my mind in a steady stream. Loaded with imageries. Focused only on the immediate experience. Set’s me right into the ‘scene,’ whether in the bullring of Spain, or in the African savannah, or on the deep waters of Santiago’s sea. For me, Hemingway’s storytelling style is true to how our lives flow through the river of time-and-space. Anchored at the moment. No cumbersome backstories to clog the flow. No unneeded descriptions to slow the flow. Only the bare essentials to tell the heart of the story. And in this simplistic storytelling-style lies the muscle and power that evokes long-lasting, abiding moments that resonate deep in our souls.

Write Like Hemingway – A Book by R. Andrew Wilson, PhD

Nothing beats reading this great book. If you’re a serious writer (or loves Hemingway), this is a book you must read, or better, must devour. So, buy Write Like Hemingway. It’s a hundred times worth the money you’d spend. R. Andrew Wilson’s words, like Hemingway’s, are easy to read, easy to understand. He gives you invaluable insight and an opportunity to learn from one of America’s most significant literary geniuses. But for now, let me whet your appetite. I’ll entice you with a brief list of ‘my takes’ from Wilson’s book. There is too much to cover, so I’ll limit my takes to Hemingway’s short and true style of writing. Wilson’s words are presented in quotations.

“When Hemingway was interviewed in 1940—well after the success of The Sun Also Rises and A Farewell to Arms—he credited the Star style sheet as the ‘best rules’ for prose.” So, it’s well worth your time to study the 110 stylistic rules of the Kansas City Star where Hemingway worked as a newspaperman. “Short, short, vigorous, positive. Writing should give readers what the story is, directly, not what it might be or ought to be.” Another important point the Star copy sheet makes is to “treat the subject directly. Use absolutely no word that does not add meaning, and write in the rhythm of music, not the pretense of the metronome.”

From Gertrude Stein, Hemingway learned the literary style of using rhythm and repetition in prose. The repetition emphasizes the emotional state or experience of the narrator or the character in the story. Wilson’s book highlights the example in Hemingway’s short piece “On the Quai at Smyrna.” Here, the narrator’s shock of witnessing the horror of war is emphasized by repeating the image of ‘dead babies.’

The worst, he said, were the women with dead babies. You couldn’t get the women to give up their dead babies. They have babies dead for six days. Wouldn’t give them up.

From Ezra Pound, Hemingway learned to focus on the power of words. “Pound, by contrast [as to Stein’s method], focused Hemingway on the detail work of individual word choice, of getting the strongest impression possible from the fewest words. He taught Hemingway to carve out the unnecessary, particularly when it was designed only to showcase stylistic artifice.” Pound emphasized the importance of “sharp image and compressed expression.”

Hemingway called his style of storytelling the “Iceberg Theory” of writing. This prose craft “could conjure description through an assembly of short, minimalist sentences . . . not only [by] sparse style but also [by] an arrangement that made the writing seem something more than a gathering of bare words.” Wilson breaks Hemingway’s craft to its essential elements.

Wilson further summarizes Hemingway’s principles of Iceberg Theory: “The depth of a fictional world is an illusion. The more you can suggest a world beyond what’s spelled out on the page, the greater that world will seem . . . What you suggest in a story builds anticipation amongst your readers. What you can hint at but leave out, builds mystery.”

Now, there’s always an exception to the rule. Sometimes to create compelling, dynamic scenes involving flows of multiple actions, Hemingway used long, complex sentences. These sentences popped from the page of short sentences, thus rendering them with an impact on the readers. Wilson sites an example from Hemingway’s short story, “The Undefeated.” Here a 100-word sentence captures a bullfighter, Manuel, facing a bull in the bullring.

Then, at the end of the fifth swing, he held the cape against his hip and pivoted, so the cape swung out like a ballet dancer’s skirt and wound the bull around himself like a belt, to step clear, leaving the bull facing Zurito on the white horse, come up and planted firm, the horse facing the bull, its ears forward, its lips nervous, Zurito, his hat over his eyes, leaning forward, the long pole sticking out before and behind in a sharp angle under his right arm, held half-way down, the triangular iron point facing the bull.

I hope I succeeded in whetting your appetite to buy and study R. Andrew Wilson’s book, Write Like Hemingway. There are so much more a serious writer (or a struggling writer like me) can learn from this book. 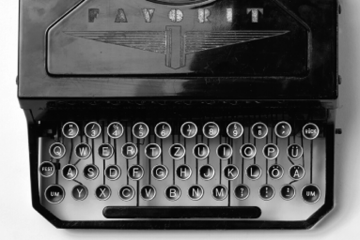 MICHAEL ARNDT – LEARN FROM THE MASTER Several years ago I attended the Hawaii Writers Conference (now defunct), where Michael Arndt, an Academy Award screenwriter of Little Miss Sunshine, spoke about how to craft a Read more… 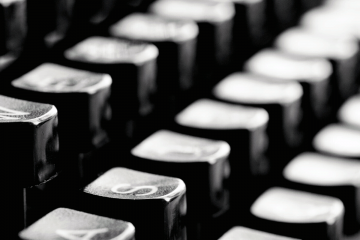 Story Title – How to Craft a Great Title

STEVEN GOLDSBERRY’S TAKE ONGREAT STORY TITLES What first catches the eye and mind—while browsing through a bookstore for a good read to buy, or flicking through your on-demand movie selections for a good film to Read more…